I recently got married to Nigel last year August 2021. I catch myself looking at him in awe because I still can’t wrap around the fact that we are finally married. Nigel and I dated for a little over 7 years but none of that time prepared me for what came after we officially started the wedding preparations right through to when we tied the knot. I do wish I had known some of these things earlier because I could have prepared myself better. Nonetheless, let’s get rolling.

I was thinking to myself the other day that I miss nothing about being single. But the more I thought about it, the more I realised I was wrong. There is something I miss a lot about being single – my friends. Before I got married I had heard stories about friendships that all of sudden died because one of the friends got married. I always thought it was absurd and silly, and most certainly never thought that it would happen to me. Fast forward to 5 months of being married, I still can’t believe that I’ve lost some important friendships. And it hurts. It’s natural for friends to come at and go at times but I never imagined that a change of my status would cause me to lose friends.

I really cherished the presence of these people in my life and losing them so suddenly feels brutal. Of course, I did my due diligence and reached out several times but I quickly realised a friendship needs two people to want it. It felt like I was the only one trying. So if you’re one of my lost friends and you’re somehow reading this, please do come back. I miss you and I love you and I would appreciate hearing from you again. On the other hand, though, I would love to hear your opinion, should friendships end when one friend gets married? Do let me know what you think in the comments below or feel free to message across my socials.

Nigel and I decided we wanted to marry during the pandemic. Our dream was to get married in Zimbabwe surrounded by our family and friends. But due to covid19, we quickly realised that we had to keep our options open and flexible. It was unpredictable whether by the time we would get to our wedding date, Zimbabwe would be under lockdown or not. This was pivotal information we needed but obviously couldn’t get, to make a decision where we wanted to finally get married.

In early May, we decided to submit an application to get married in Denmark and await the response of the Danish authorities. Our logic was it would probably take more than 6 months with the hope that by the end of that time, the covid19 situation would be better.

After we had submitted our application in Denmark we both spoke to our parents. My father was pretty upset on learning the news that we had already submitted our application to get married in Denmark. At that time I didn’t understand why he was so upset, if anything I was confused. But in time I came to understand his feelings. My parents and family at large have been there for me since day 1 – literally. From preschool graduation, baptism, high school events, they always knew what was going on in my life and they were always present. In my father’s eyes, he felt that I had secluded him from one of the biggest steps in my life. He felt left out and I guess as a father he was quickly realising that I was no longer that young girl that always looked up to him.

When I finally understood how he felt I was touched; I realised how much my father loved me. Even though Nigel and I had applied simply out of logic we didn’t realise that it would hurt his feelings. A little apology did the trick and my father turned out to be the most excited person of them all. If you’re planning on getting married soon, no detail is too small – share all the details with your family if possible, if it’s possible in your context.

3. Expect the unexpected on your wedding day

The day you get married is filled with people bowing down at the altar of your beauty, while rainbows and butterflies flutter out of every orifice. Err, not exactly. While your wedding day will no doubt be amazing, the pressure to make it the Best Day Ever is a little intense, not to mention a recipe for disaster.

No matter how well you plan, life is full of surprises, and your wedding day is no exception. In fact, with the organisation of a huge group of people and coordination of so many vendors, coupled with a little stress and huge anticipation, your wedding day has a higher chance than most for something unexpected to happen.

For our wedding, just a few things went ‘wrong’…

I could expand that list to 5 or so items but you get the point. I realise that now I should have anticipated some of these situations to avoid the irk and the frustration that they caused.

Is there anything else you guys would like me to touch on? Let me know below. 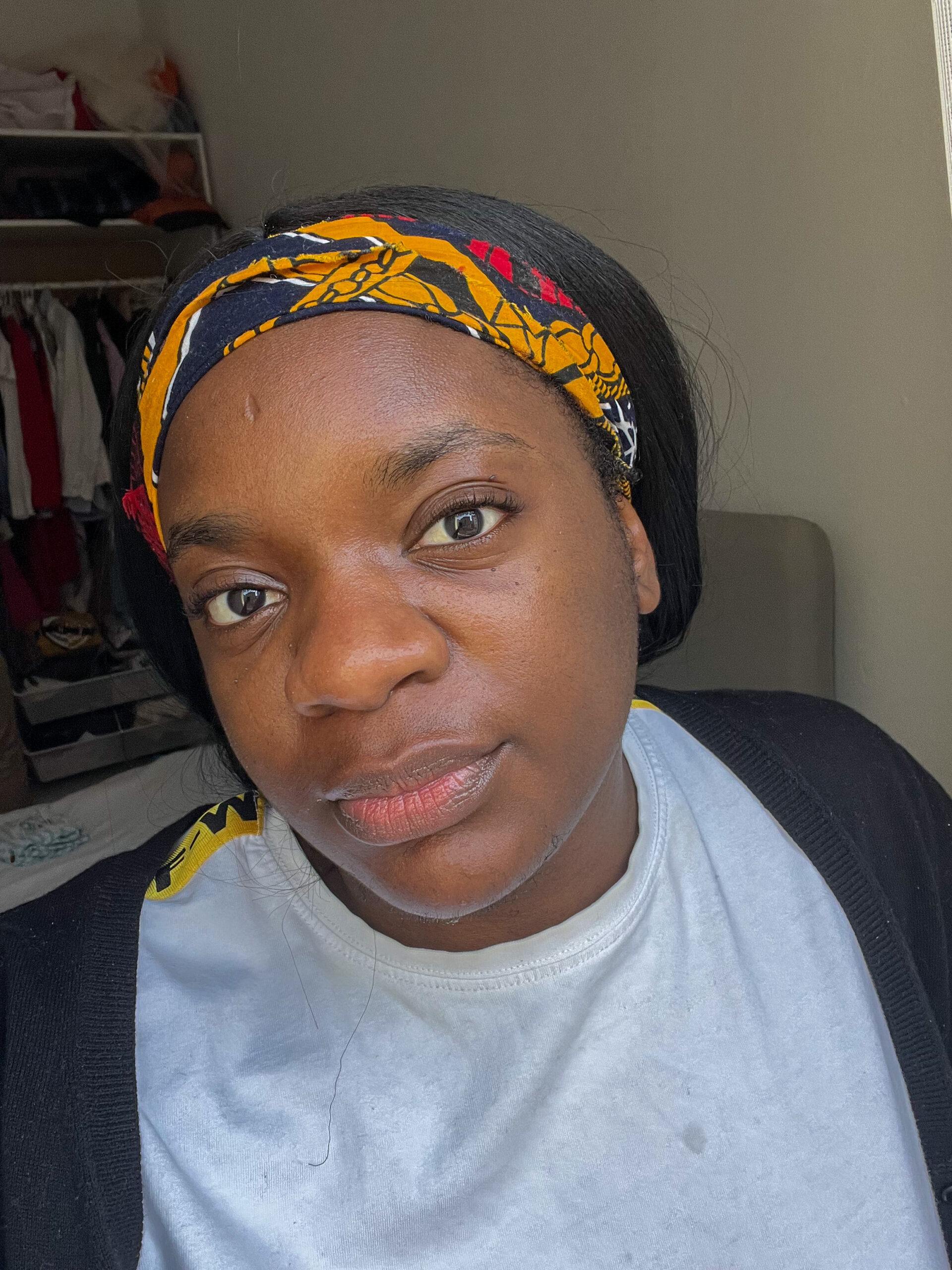 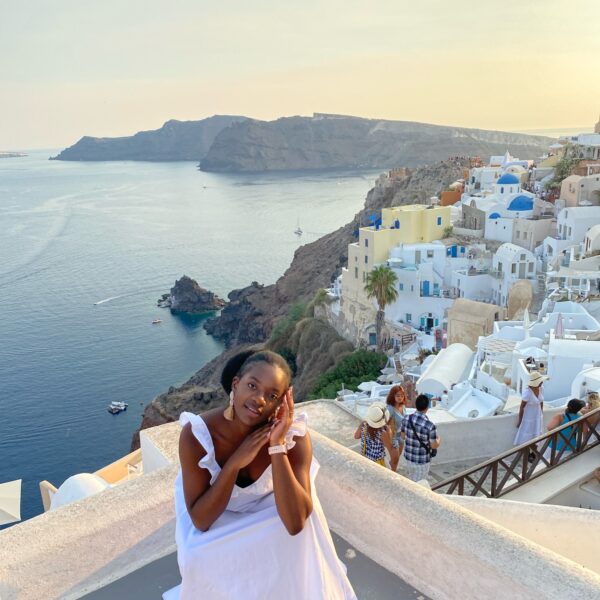 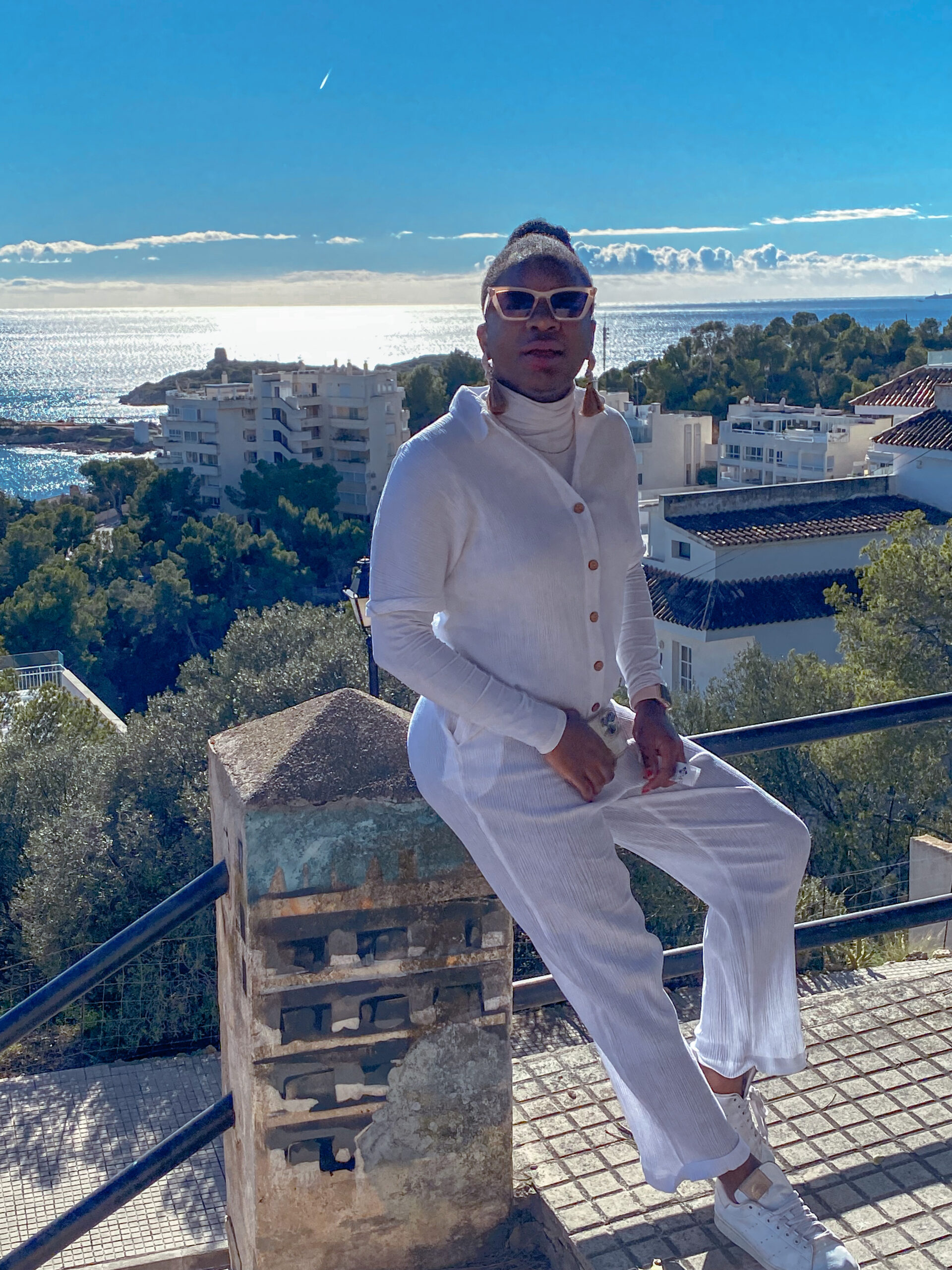 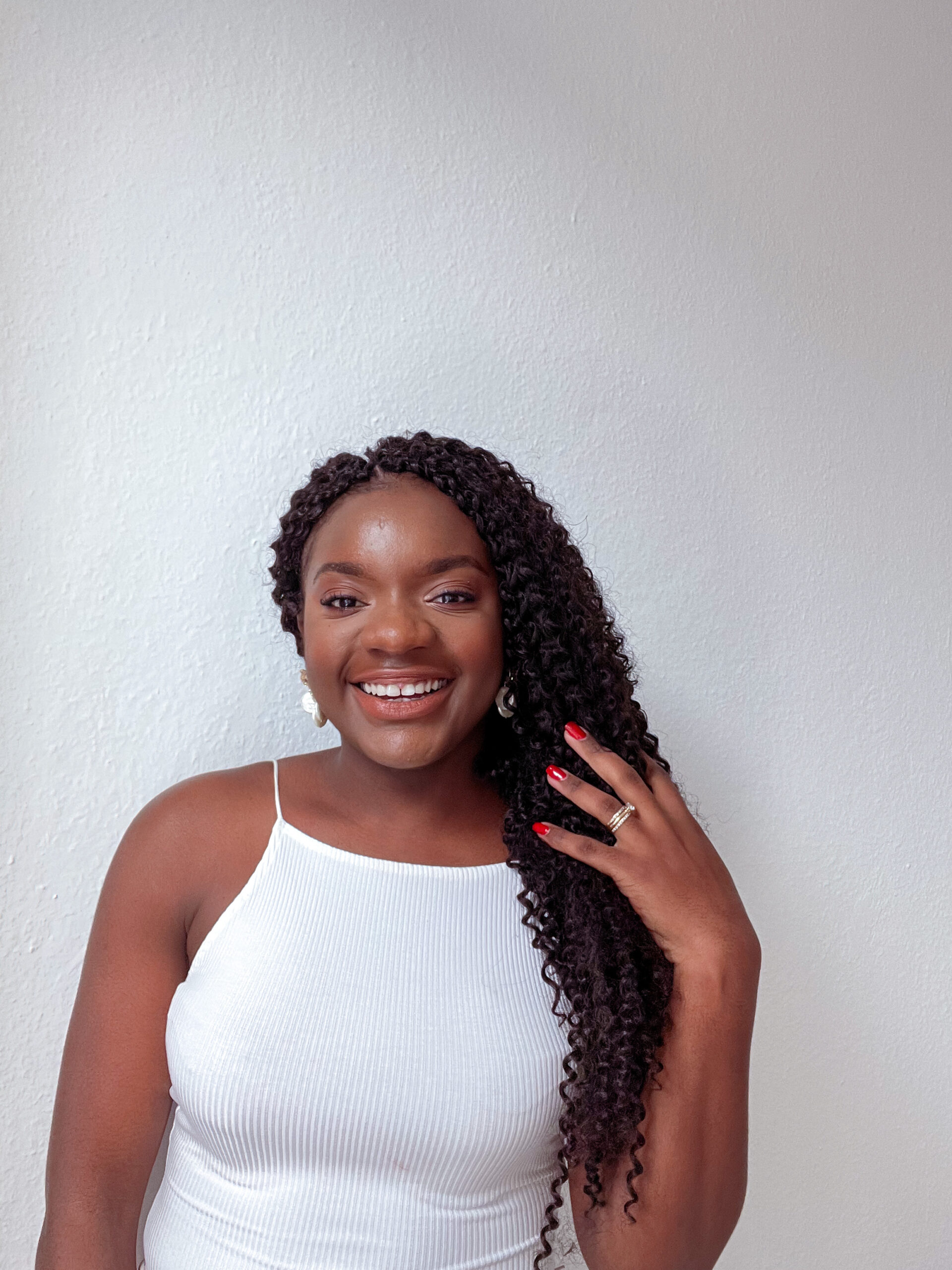